Behind the scenes of the US YPG insistence


The repercussions of the step back taken after the US State Department’s unfortunate statement for our 13 martyrs continue. However, in the last week, there have been developments such as the US military dispatch to Syria via Northern Iraq and the emergence that the US and YPG-PKK are preparing a military base in the Ayn Divar settlement of Hasakah. In a sense, Joe Biden started to take the first steps from management.

Interestingly, the statement made after the meeting between US Foreign Minister Antony Blinken and Foreign Minister Mevlüt Çavuşoğlu said, “Both sides promised to strengthen cooperation for the political settlement of the conflict in Syria”. “I wonder why this cooperation cannot take place in the military field?” I can’t help but ask. Also, one of the things that got strange is that Defense Minister Hulusi Akar and his US counterpart, Lloyd Austin, still haven’t had a phone call. However, the United States, of course, another oddity to have cut the flow of intelligence on the PKK to Turkey.

Well, why don’t Washington give up on the terrorist organization YPG / PKK:

US to live a conflict of interest with some neighboring countries, including Turkey,

Continuation of the fight against ISIS (biggest reason),

Being uncomfortable with the existence of Iran and Russia,

Also, let us remind you that some people in the US capital dream of “so-called Kurdistan” … However, the White House administrations in the last three terms have always argued that the best partner to fight Daesh is the YPG / PKK. President Biden also will be recalled that, in 2019, opposed to Turkey’s operations in Syria, had argued that Trump’s management ypg’li to be betrayed.

Turkey can do what?

Turkey, the United States “stop YPG, let us fight together against the Daesan” make recommendations,

A platform can be prepared in order to recognize the YPG as a terrorist organization in the international arena,

NATO’s on the inside that Daesan anti-coalition members, YPG discomfort about Turkey’s support may be requested by explaining,

Result-oriented PR and lobby work can be done,

Leaders of Kurdish origin can be brought to the capital against the terrorist organization YPG,

US military working group with Turkey can be established between the partners,

Deputies in the Turkish Grand National Assembly can visit the Congress with a non-party awareness,

US journalists were invited Turkey to Syria and his work can be described,

Statements and reports on the use of children by the YPG / PKK in Syria, including the United Nations Human Rights Council, can be shared with the public,

Reforms in the fields of human rights and law can be implemented in a way that embraces everyone,

Public opinion can be formed by meeting with Americans who have joined the YPG and left.

In this week’s column, I am hosting three valuable names that I know very well in Washington D.C and that we occasionally host in our programs. With these names, I asked questions about the US-Turkey relations. Here are some highlights from the evaluations of these three important people:

‘Trust between countries should be restored’

must be rebuilt trust between the US and Turkey,

Turkey’s decision to purchase the S-400 and also not support, it is, I agree that Turkey’s sovereign choice,

If the F-35 program, the security of the technology provided, in Turkey’s airspace, because it takes under the umbrella protection of critical infrastructure and population, one for the exit from this crisis “golden bridge” can create … Congress has here a key role,

The relationship has long focused on the military aspects. However, we also need to strengthen relations in terms of diplomacy and economy,

The new administration will focus more on the Black Sea region. Turkey’s support to Ukraine is very important,

Turkey not only in terms of the strategic importance of NATO and the borders of Europe, but also in the world’s crossroads and we need to think strongly as an important ally,

We made a mistake about YPG! an ally like Turkey relations seriously undermining, giving priority to tactical decisions as they work with YPG gains to crush the Daesan should be reconsidered,

The boundary between the United States European Command and US Central Command is located along the border between Turkey and Syria. This region is also not suitable for continuous efficient operations. Such a framework might have made sense 20-30 years ago, but now it doesn’t seem fit for purpose. 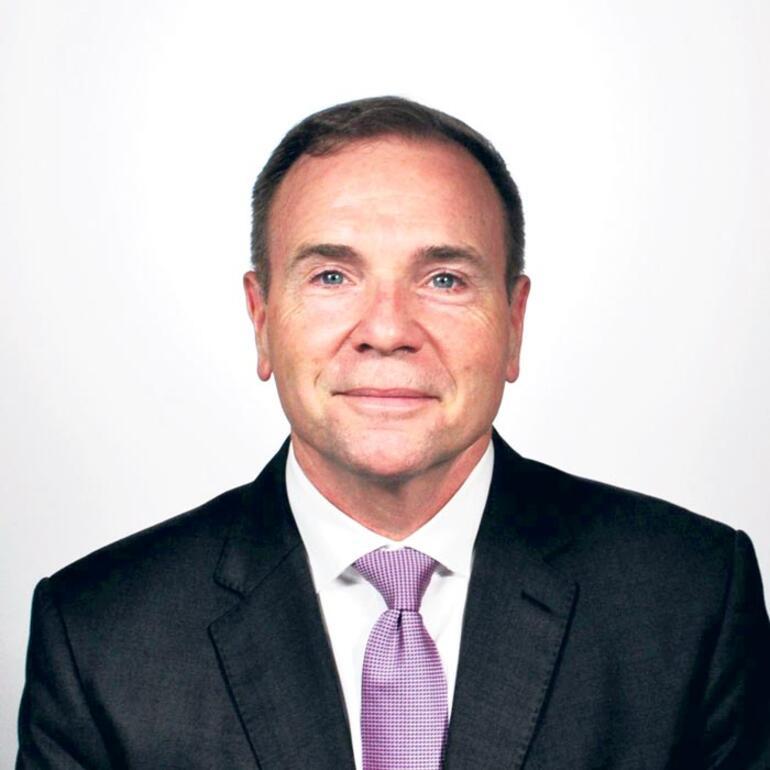 ‘Both countries should be transparent to each other’

US will support Turkey in combating the PKK as many years. However, the US will also remain sensitive to the DAESH threat in the region. YPG has been an effective force against Daesh. No easy answers here, both the US and Turkey against each other should be transparent and should be in constant communication to resolve their differences on these issues,

The Joe Biden team will take an international approach to global problems. That is, it will rely on international organizations (NATO, UN, WHO, etc.), cooperate closely with allies to face common challenges (climate, Covid-19, the rise of China), try to expand American influence,

It seems to me that a technical solution limiting the S-400 may be possible if both the US and the Turkish side adopt it. 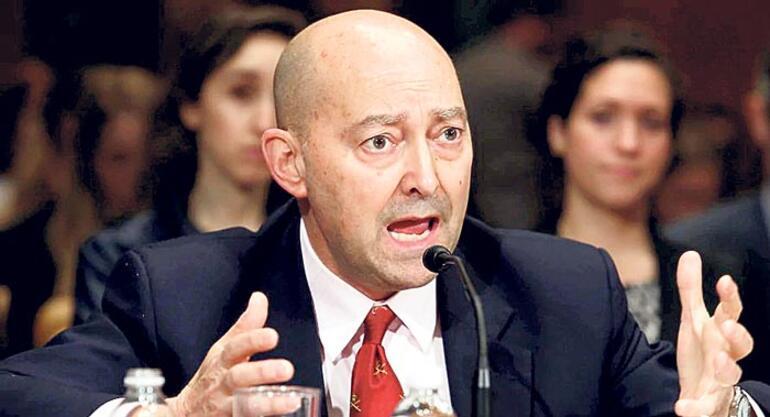 The US supports the SDF (developed from the YPG) as it is an active partner in the effort to eradicate Daesh permanently. According to intelligence evaluations, ISIS is very active in Syria, especially in areas under the control of the Assad regime. I know that the Turkish government will not oppose these evaluations,

The US understands that the YPG and its civilian wing PYD are linked to the terrorist PKK. But what YPG nor the PLA was declared a terrorist organization by the United States or any country other than Turkey,

YPG and PYD US at the end of 2014 without including the conflict in Syria Kobani’yi before the border with Turkey showed activity against Daesan. YPG support for the US intervention, a period of continued political contacts with senior PLA officials were supported by Turkey,

Trump and Obama administrations, the United States YPG to beat Daesan / sdg’y that was necessary to support stating, YPG / SDG weapons provided to the elements should not be used against Turkey in Ankara has assured many times. I am sure that the Biden administration will continue with these policies. 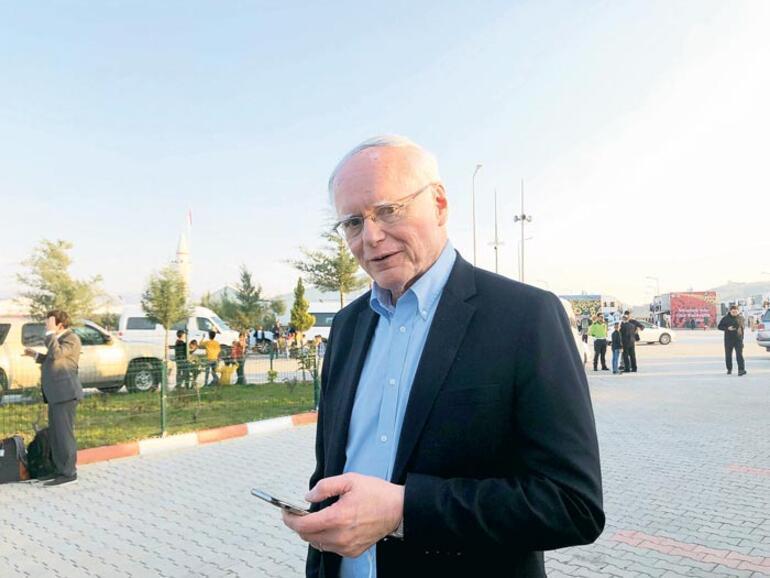 OVERVIEWS IN THE USA:

President Joe Biden declared a state of emergency in Texas due to cold winter conditions,

The USA is still talking about Donald Trump. Trump appeared on 3 different TV channels this week,

Black winter in America prevented the distribution of 6 million doses of vaccine,

Democrats submitted to Congress the bill that paved the way for citizenship for 11 million illegal immigrants.